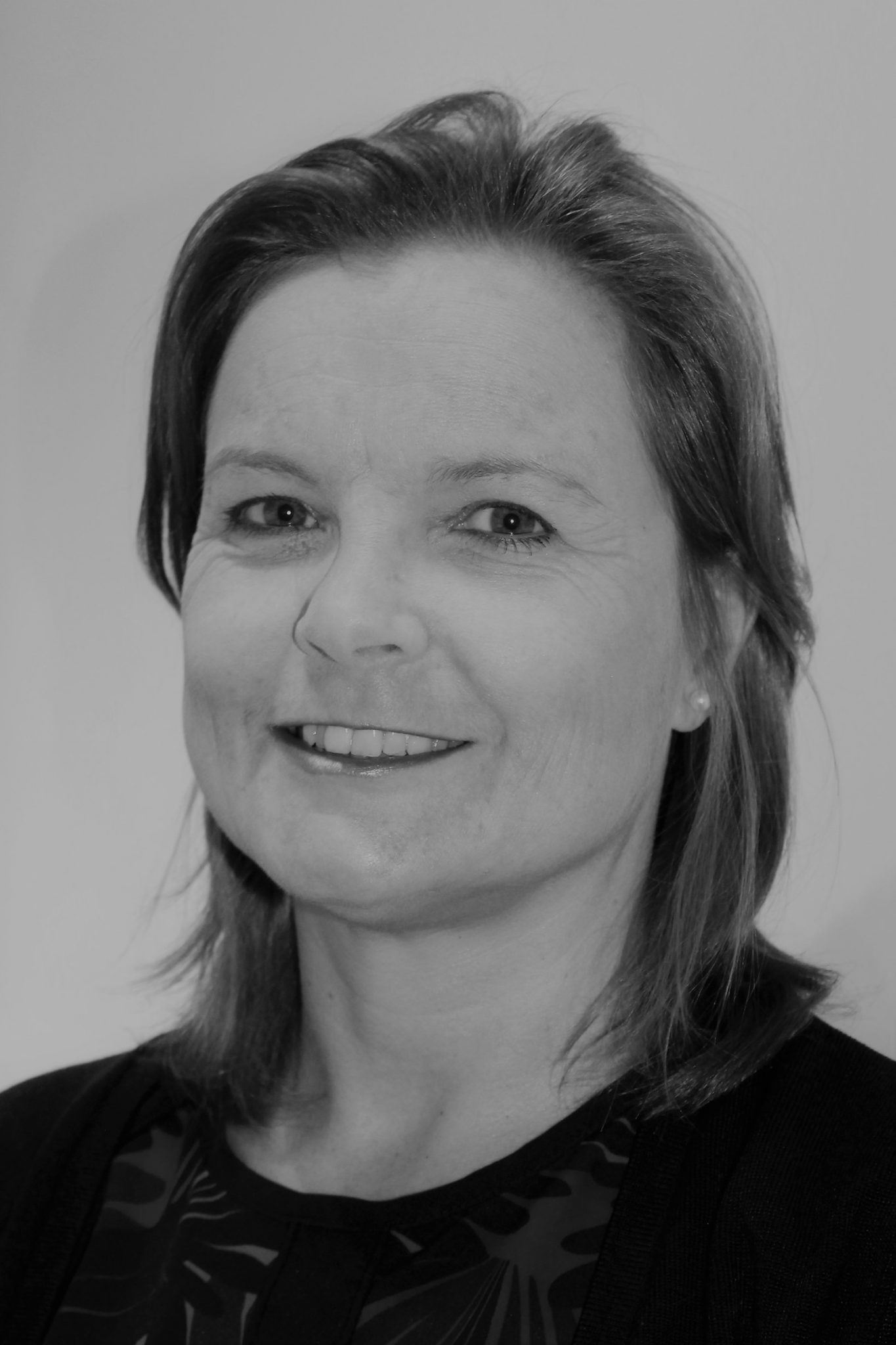 Janet delivers Account and Project Management on many commissions. She is also manages, monitors and maintains a range of processes, including the ISO accredited Quality Management System.

Janet’s skills have been built up during 24 years, initially with General Accident plc and subsequently with Ashbrook, managing projects on behalf of partners such as NHS Ayrshire and Arran and the Scottish Qualifications Authority.

Janet is a member of the Market Research Society and is actively involved in a range of activities undertaken by the Society.

Janet project managed the research programme which formed part of Glasgow’s bid to host the Commonwealth Games in 2014.  The results of this were described by the Bid Team’s Chief Executive as “telling in the overall bid for the games”.

Don't take our word for it

“Ashbrook Research and Consultancy Limited provided a first class consultancy service for us on a refreshed Perception Study.  Communication was excellent – before, during and after the project.  All activity was logged systematically and reports created were professional and on time.  Throughout the process Ashbrook staff were professional, helpful and friendly and I would look forward to working with the company again.” 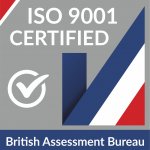 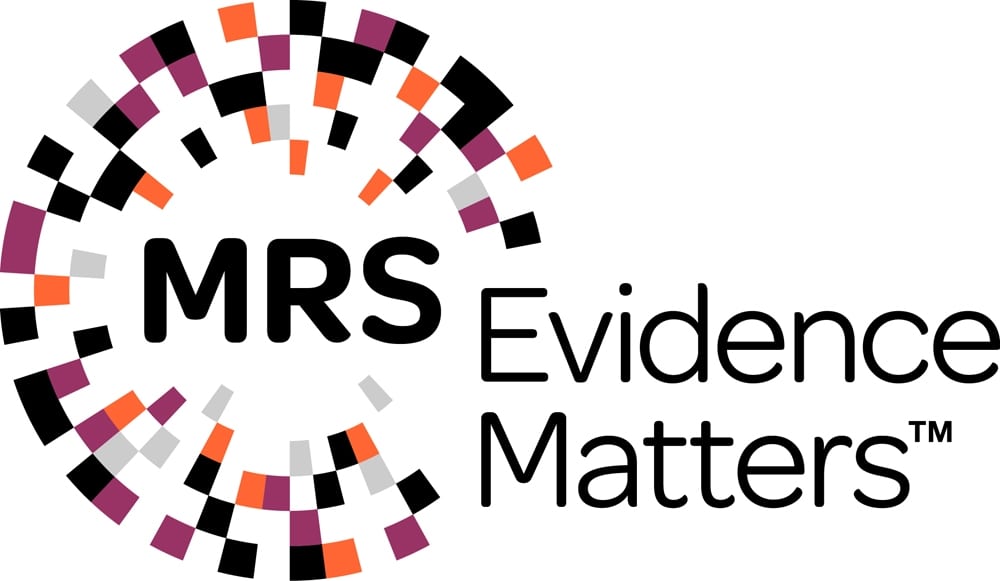